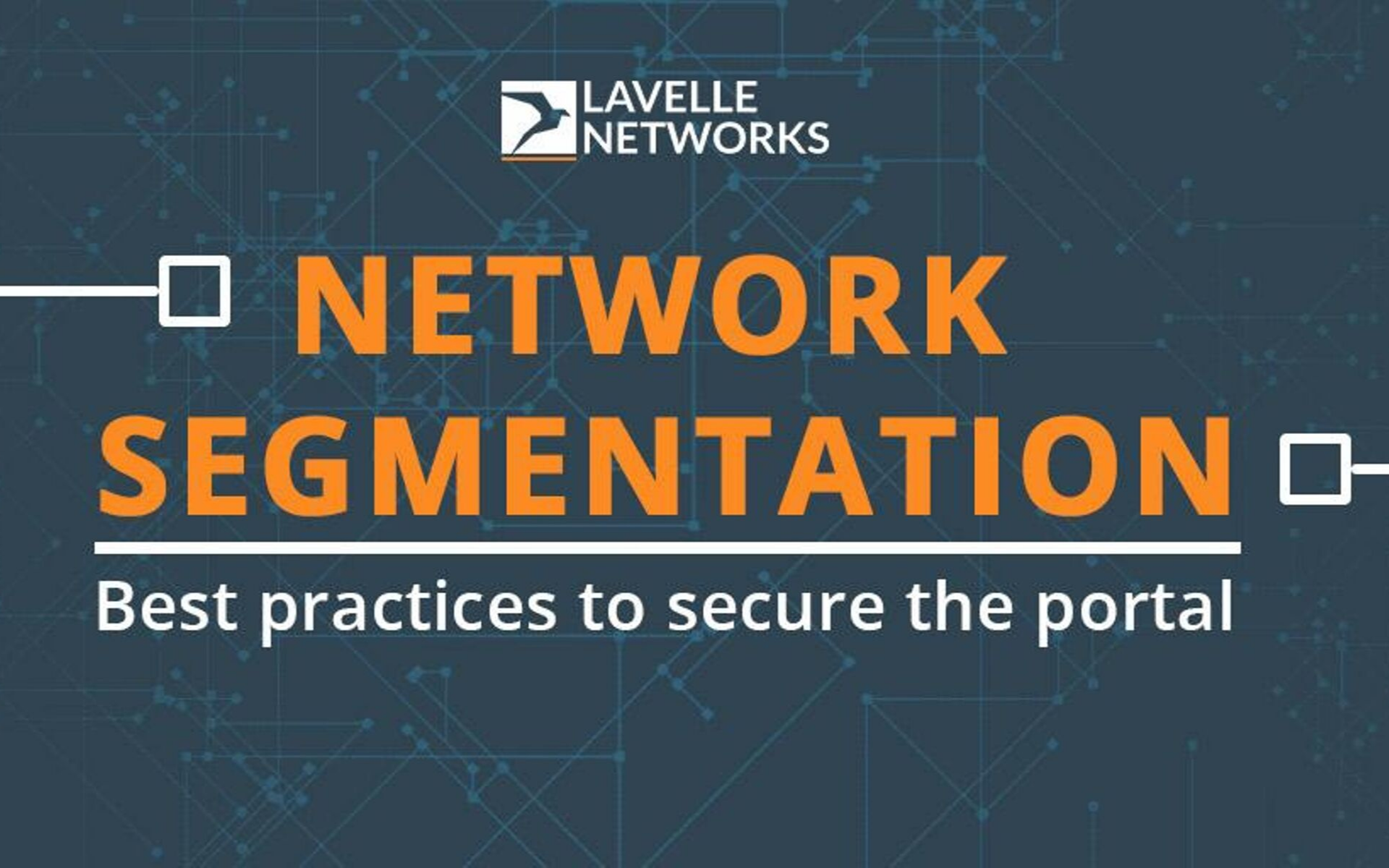 In the marvelous world of digital, enterprises are in a constant hunt for all the infinity stones – The Internet, The Cloud, Artificial Intelligence, Machine Learning, Internet of Things and Software Defined Networks – to become invincible – Agile, Flexible, Fast and Software Defined – and seek success in the race to digital. Although the analogy may sound cinematic, for networking teams its true to life.

Enterprises have well realized the fact that to invade the digital world further, they first need to secure and upgrade the only portal – The Network – which connects both worlds together. In doing so, enterprises are already going through a drastic change in infrastructure, business models, and functions. IT’s are turning dynamic, and no more they work under silos. The real challenge for IT today is to protect and prevent the only portal – The Network – from unknown and known alien attacks – Cyberthreats. It’s an uphill battle which keeps networking teams on their toes all the time. Like any other powerful defense mechanism, the guardians of this portal  – the networking teams – are well equipped and evolving their arsenal. And, topping the – armory list for network engineers, is Network Segmentation. By segmenting enterprise networks, networking teams confine the impacts of well planned attacks within limited zones.  It prevents attackers to delve deeper into the network.

The network is the reality of the world of digital – and is no less than an infinity stone. The advance Network mechanism of the digital world is nothing but a mesh of Software Defined and Traditional Networks working in sync with the cloud. And segmenting such advance networking mechanism, well poised with high tech solutions, requires a comprehensive strategy. As a result, in today’s ever evolving networking paradigm, networking teams find themselves amidst a chaotic din in order to manage all the infinity stones-  too many high tech solutions and services.

Connectivity is the bedrock of the digital world. Carrying one of the crucial resources – Data and Information  – of both worlds, networks today play a huge role in life and business. Data and information of all sort generated by – Citizens, Governments, and Businesses – the digital world is all over the network. And, each body – Citizens, Businesses and Governments- is responsible to protect information and data which are confidential. For example, your office  laptop’s password for bank accounts, customer ID, Password etc. For enterprises protecting data and information is not as simple as how you protect your personal data and information on devices, and on different networks.

For enterprise business, employee’s data, stakeholder’s data and most importantly customer’s data, makes networks much more accountable to carry, prevent, and protect data. And just when the networking world clamored for next generation network architecture, SDN emerged as a boon. The flexibility, operational simplicity, the ability to defend next-gen threats, and the option to address digital traffic (workloads) within a definite cloud based virtual environment.

To manage and monitor networks carrying data and information of all sorts globally requires high level of visibility and reduced complexity. Modern network architectures (SDN and Cloud based) help networking teams to segment network at micro level. Centralized management and monitoring, backed with intent based networks driven by policies and other next gen networking solutions – like NFV, AI, ML, Containers, Dockers, Kubernetes – make networks – The Portal – powerful  enough to meet the demands of today and the future needs of the digital world.

With Power Comes Responsibility and …

Too many integrated network solutions and services in today’s dynamic IT environment are making it difficult for networking teams to manage and monitor networks. The sheer size of networks, new technology additions in the IT tech stack, collaboration with different other functions (DevOps, Security, Management and Monitoring teams) and the new norm of BYOD among employees over the years has catered in making managing and monitoring networks tough for IT.

No doubt, with a power like SDN and other infinity stones – next-gen technologies – comes responsibility- to address the rising complexity securely, following a comprehensive management and monitoring strategy. Visibility is the first challenge which comes to mind when talking about complexity. It’s one of IT’s top most priority today.

Overall network visibility, in form of analytics and insights is one of top most priority for enterprise networking teams. It’s obvious because one must be able to see – devices, users and applications – in order to discover, act and implement security measures.

A microscopic view of Segmented Networks

Today’s enterprise networks are subjected to meet sudden business changes and requirements. In doing so, networks become vulnerable. Ever evolving traffic patterns of the cloud era, demands more focus on network security. Not so surprisingly, Gartner highlights a rise in security investments for cyber/information security by 55%. And as security measures proliferate, network segmentation hits a new radar in the IT security tech stack.

SD-WAN today is responsible to redux innovation in 21st century networking. Thanks to SD-WAN, networking is scalable, flexible, fast and measurable. Its no more hardware centric. Whether Cloud, new technologies or any other custom networking solution, with SD-WAN enterprises today has the answers to the rising challenges of the new network paradigm – Bandwidth, Cloud Services, applications, user expectations, network visibility and most importantly security.

FOR A FREE CONSULTATION, PLEASE FILL THIS FORM TO CONTACT US. 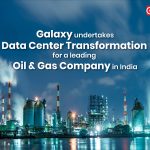 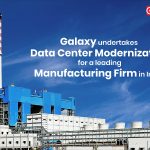 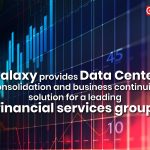 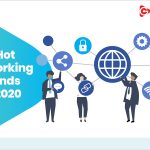 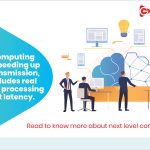 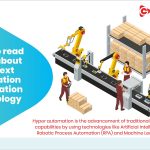 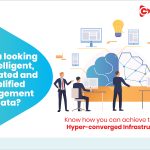 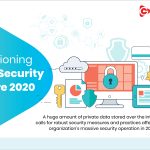 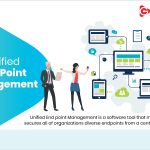 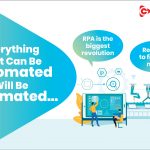 All about Robotic Process Automation